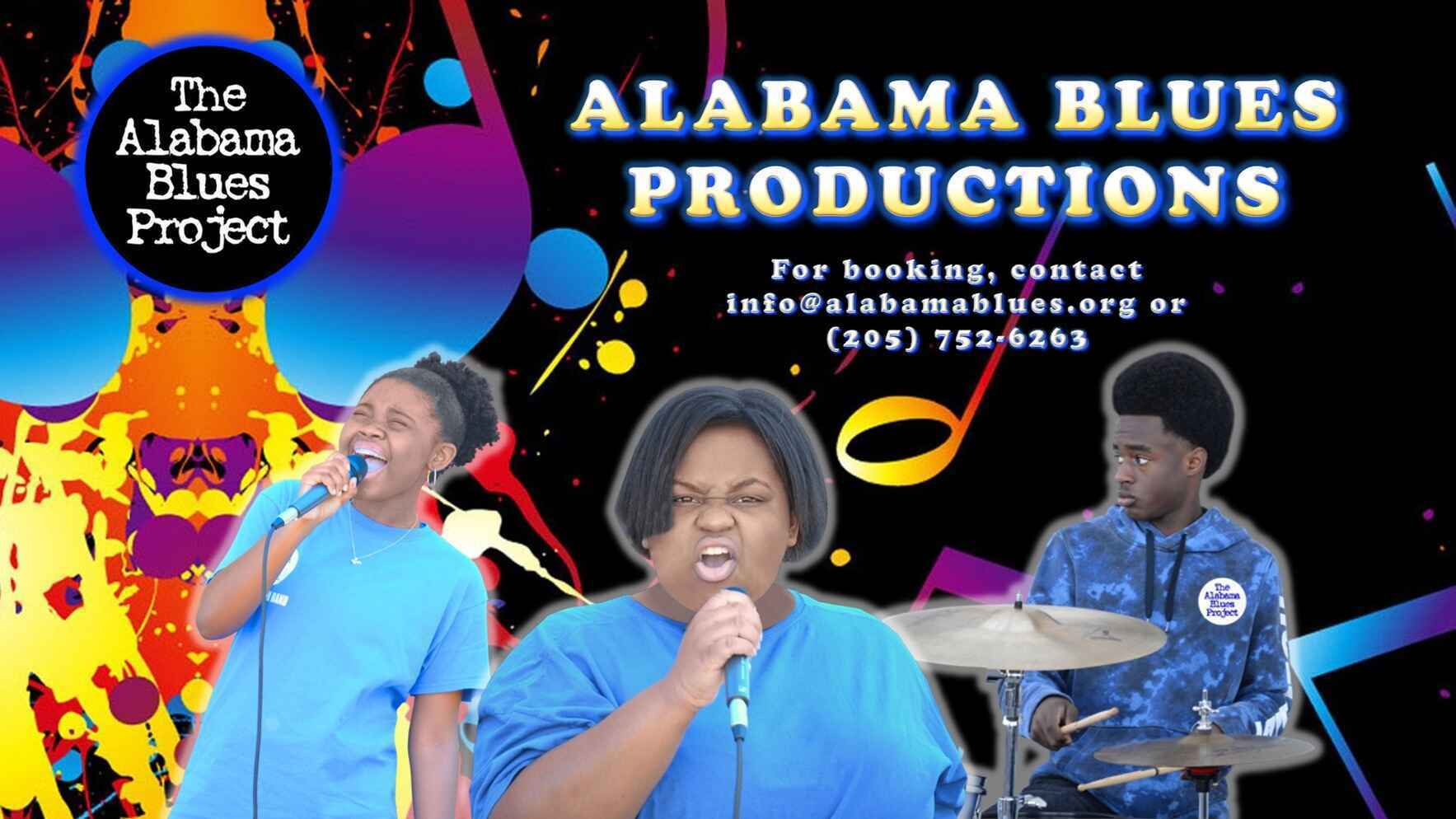 Our organization always appreciates the generosity and involvement of people like you. Every tax-deductible donation helps further our mission to promote and preserve the Blues as a traditional and contemporary art form, with particular focus on the contribution from Alabama’s great Blues musicians.

Founded in 1995 by blueswoman Debbie Bond, the Alabama Blues Project has been bringing innovative Blues music programs to children and adults around the state for over 25 years. Using the legacy of great blues legends like Johnny Shines, Vera Hall, and Willie King as inspiration, the Alabama Blues Project reaches thousands of children through its after-school Blues clubs, seasonal camps, and advanced band, all of which are led by professional Blues musicians. Many of the students reached are from underserved communities and would not otherwise have access to arts education. No student is ever turned away because of an inability to pay. ABP’s advanced band, known as "Alabama Blues Productions", gives at least eight public performances throughout the community each year.

The Alabama Blues Project has collaborated with many organizations around the community to help present its programs, including, but not limited to, Tuscaloosa's One Place, Tuscaloosa City and County Schools, the Boys & Girls Club of West Alabama, the Tuscaloosa County Juvenile Detention Center, Hale County Schools, Wilcox County Schools, Black Warrior Council Boy Scouts of America, the University of Alabama, and the Police Athletic League.

The Alabama Blues Project is proud to have been the recipient of several awards for its programming, including the Druid Arts Award, the Blues Foundation’s “Keeping the Blues Alive” award, and the national “Coming Up Taller” award from the President’s Committee on the Arts and Humanities. Learn more at alabamablues.org.

Other ways to donate: